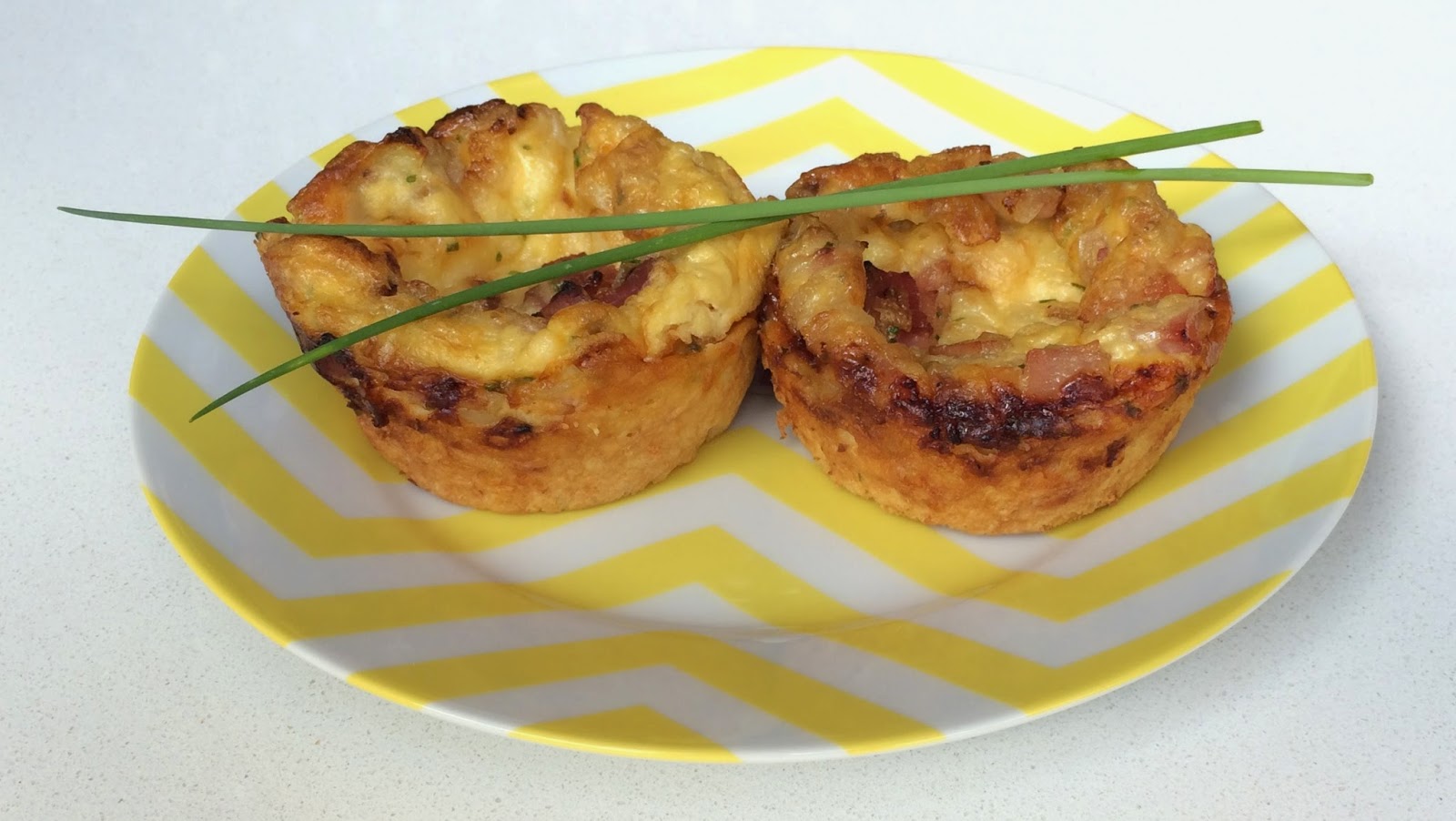 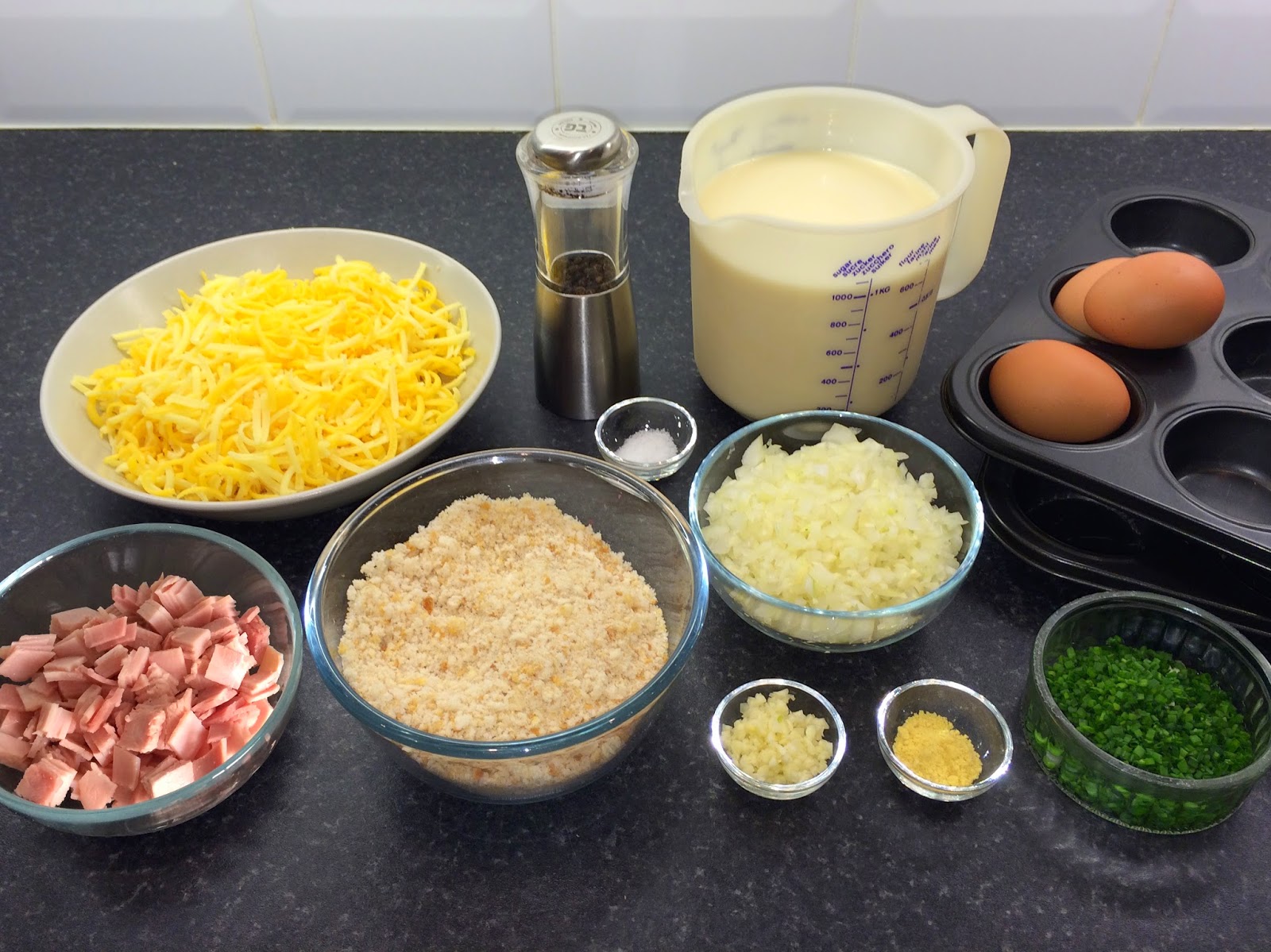 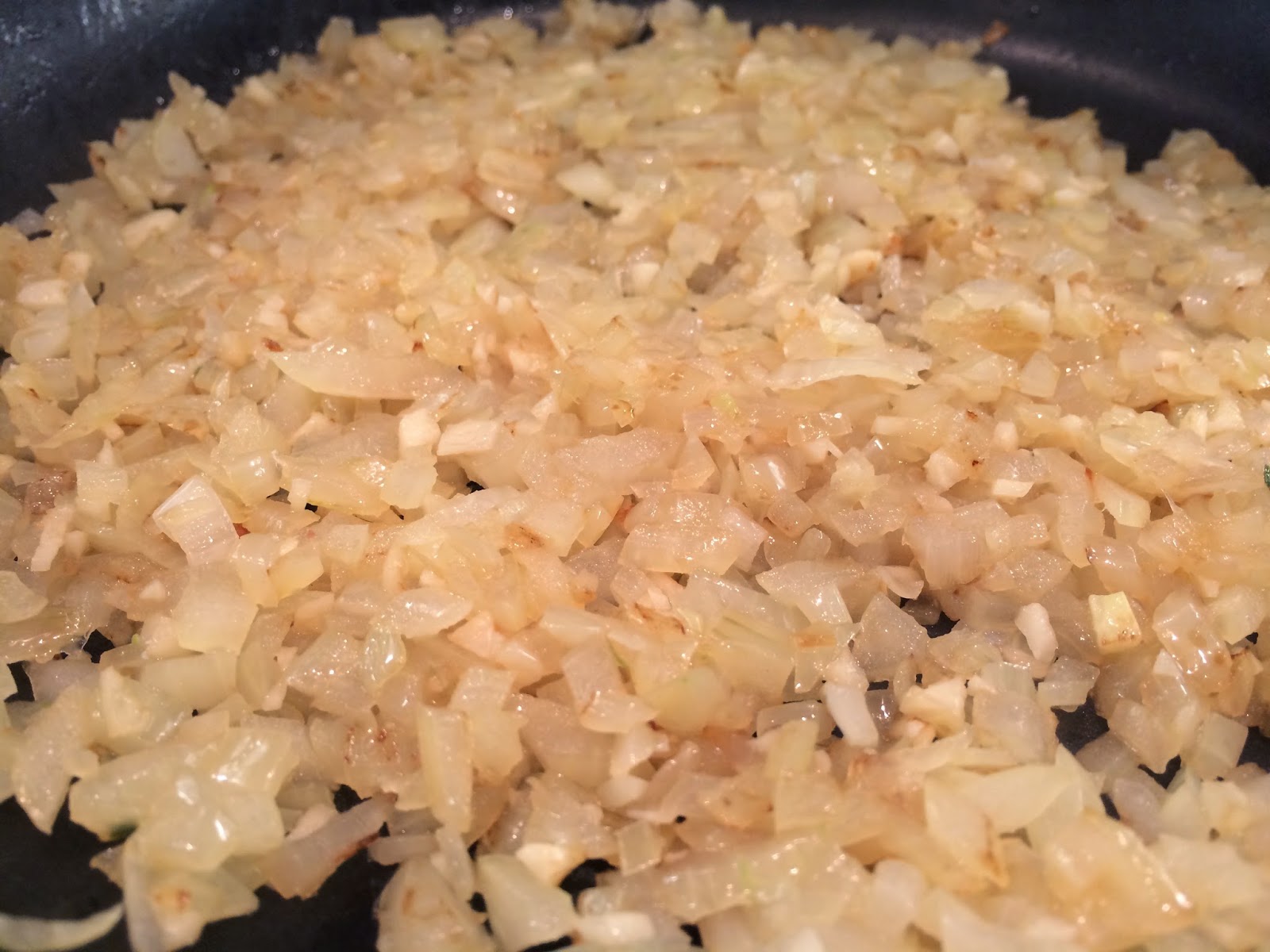 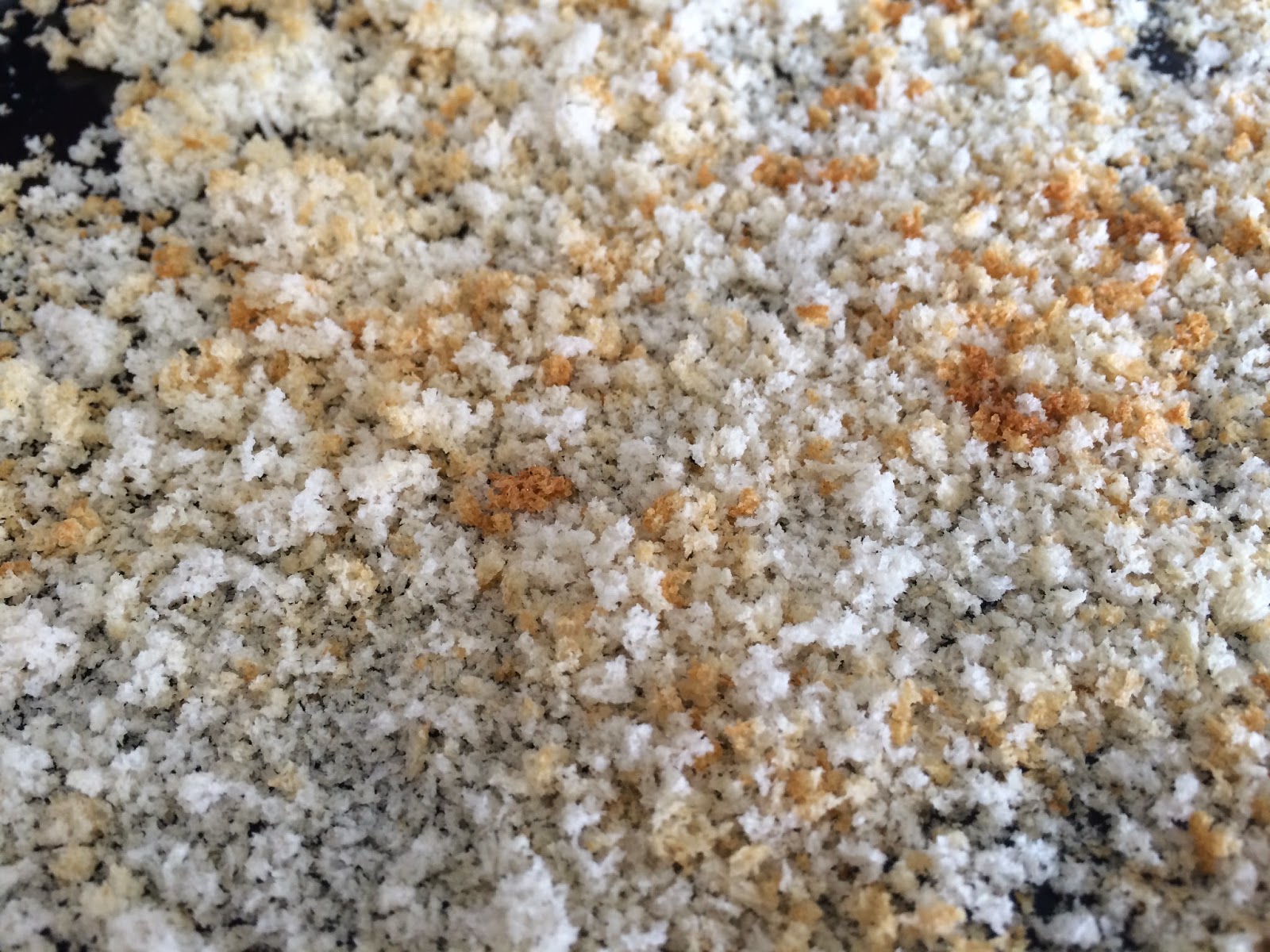 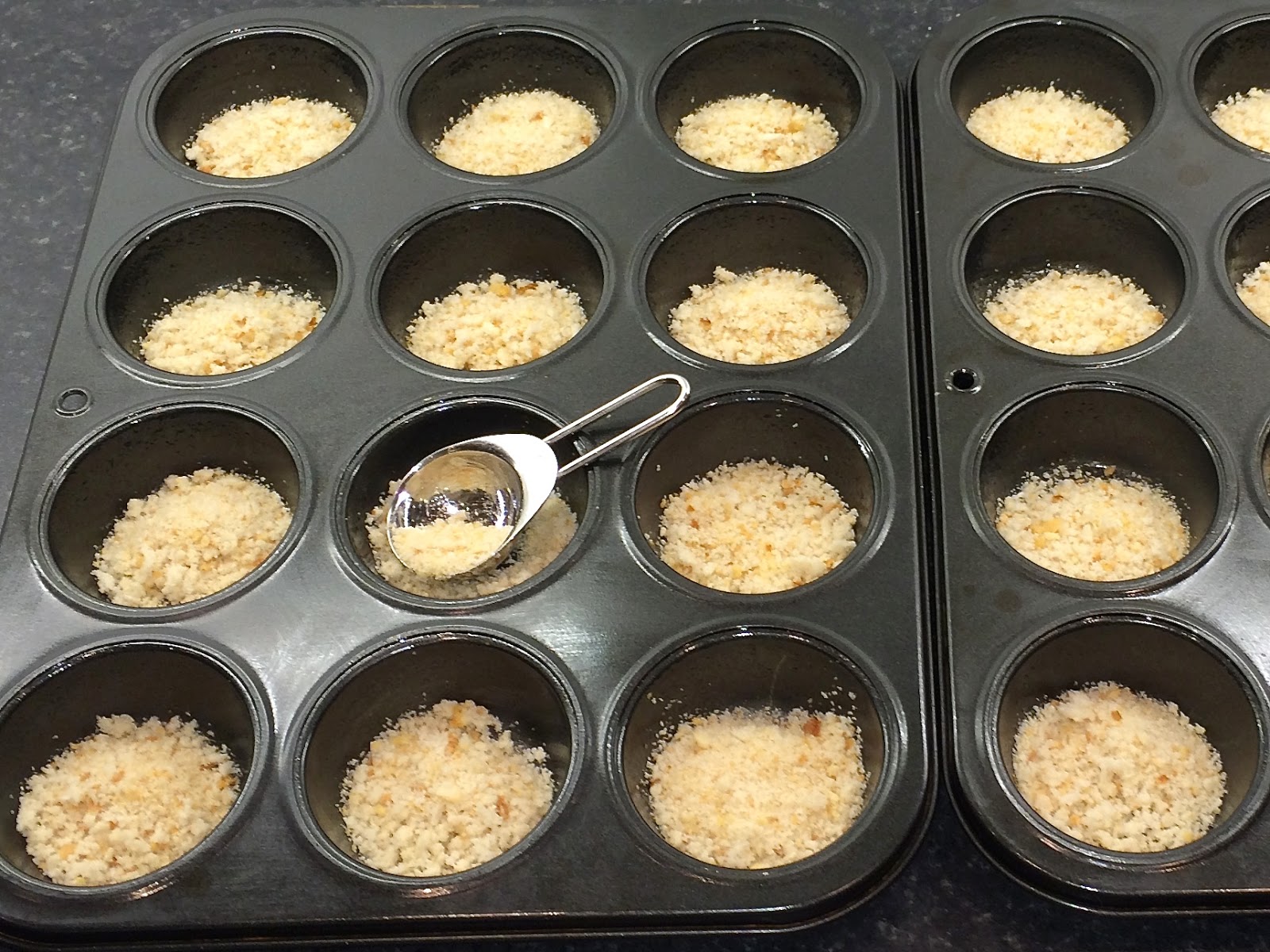 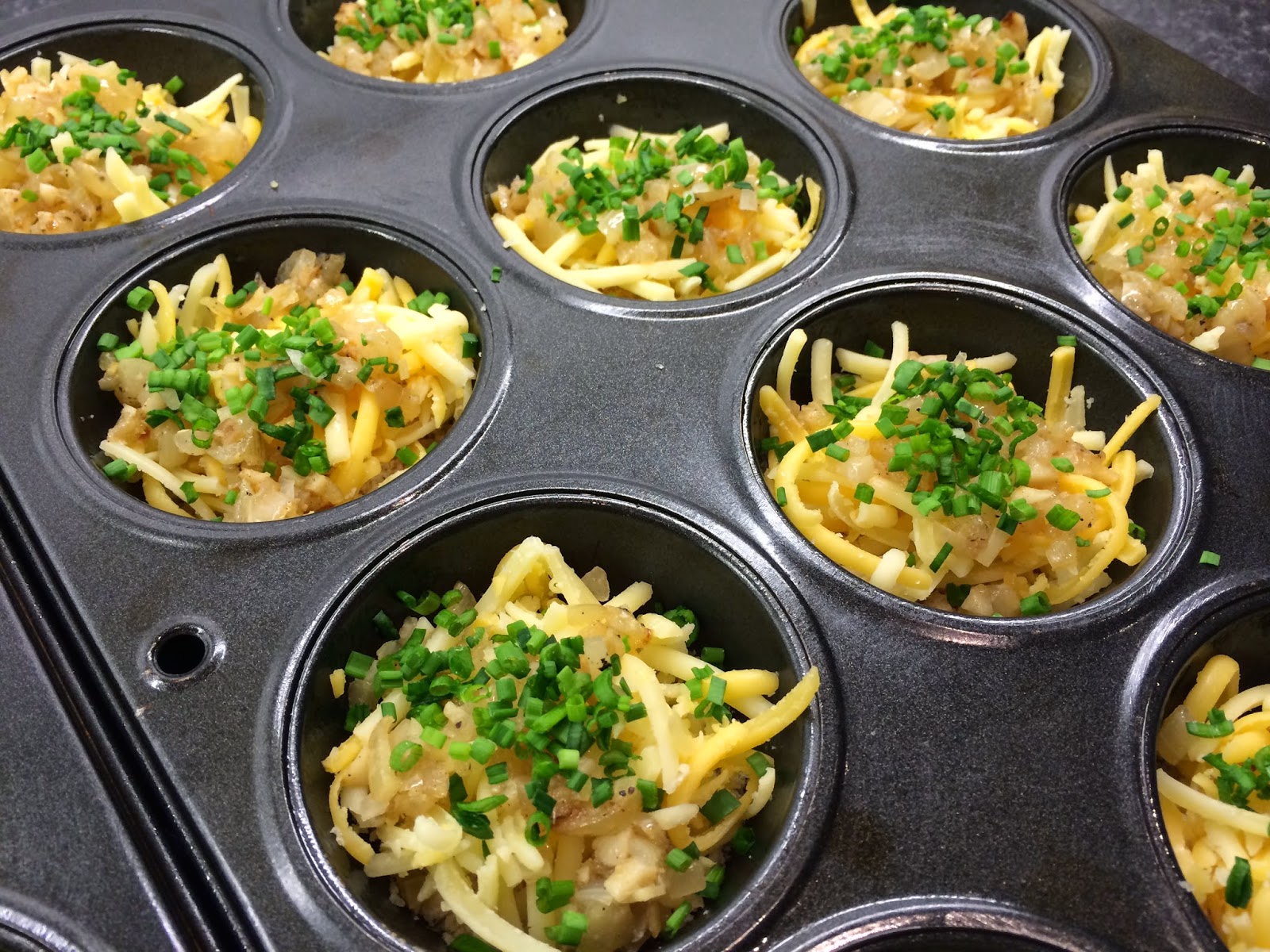 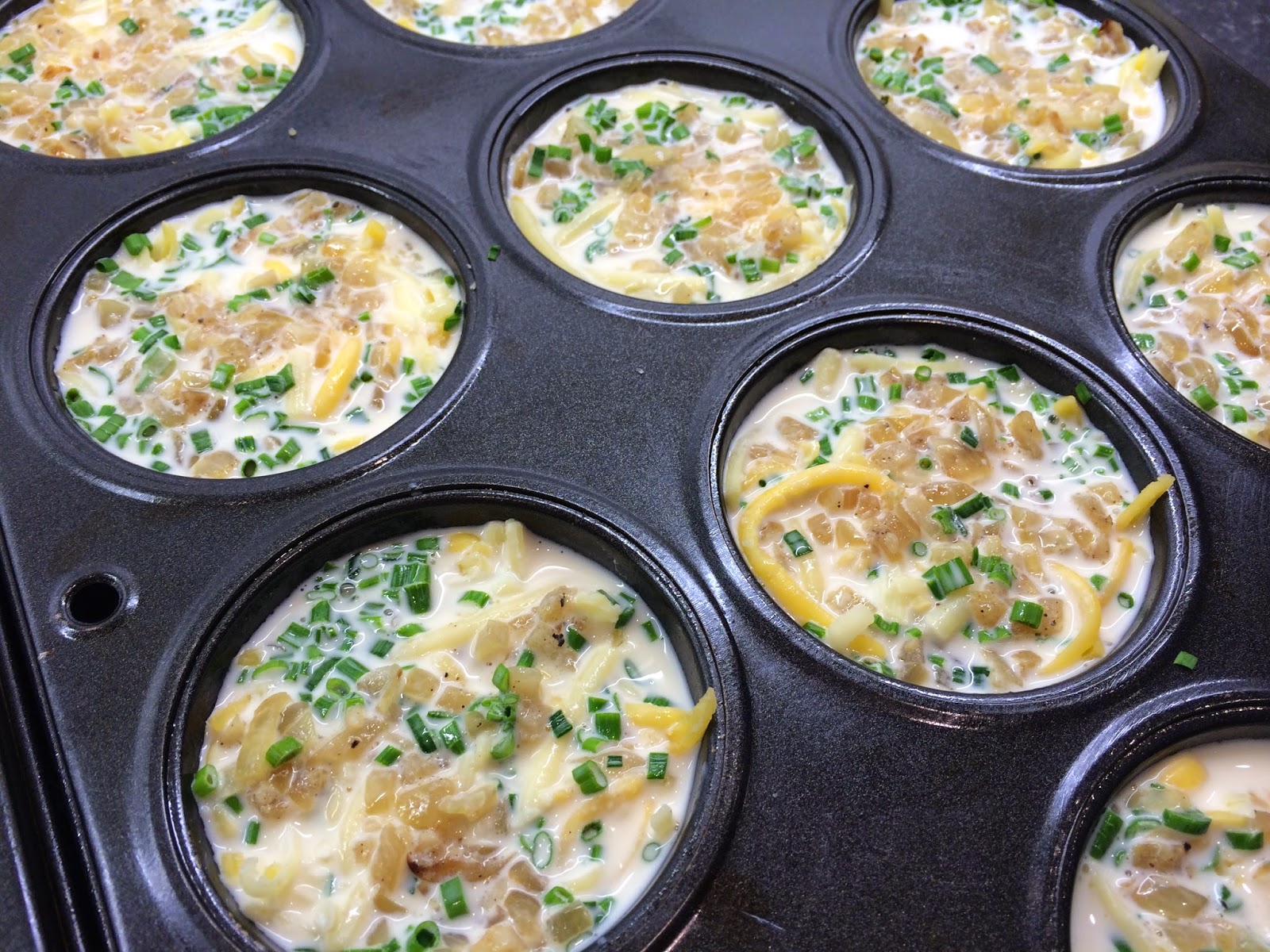 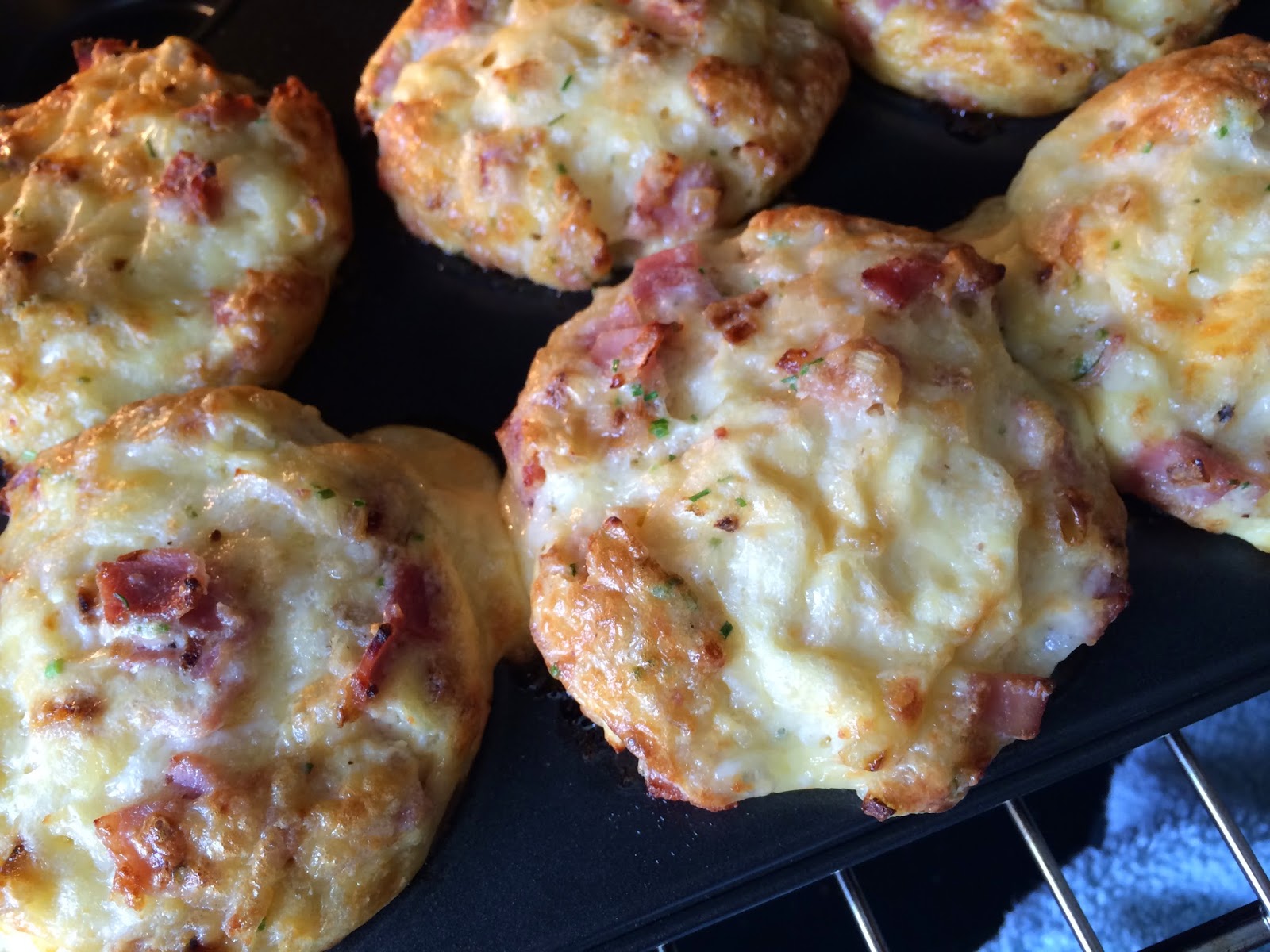 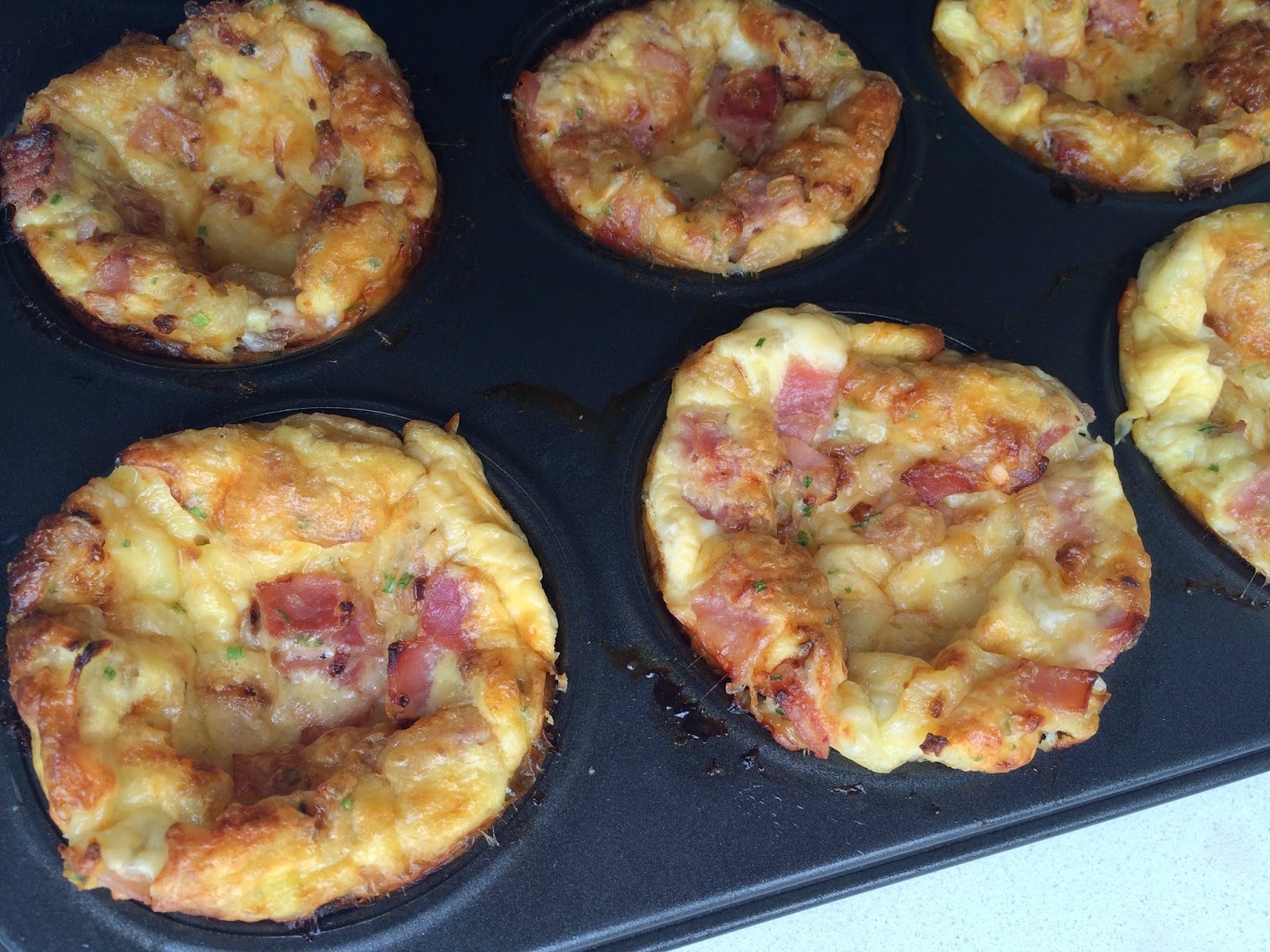 To celebrate passing the 500 fan mark on our Facebook page, we are giving away a £25 voucher to spend on anything you like at PartyAnimalOnline! 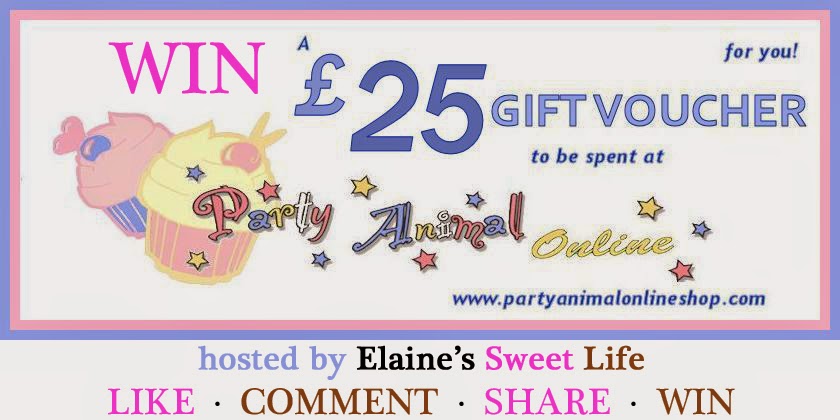 Enter below to win! You have options for 8 entries each.

* Please ensure that you follow the instructions for each entry, or your entry will be invalid.
(To follow by email you need to enter your email address in the box at the top right of this page,
Blog Comments should be left at the bottom of this blog post, and please make sure you enter the
url/web address of your pin in the space provided when you click on the Pinterest option.)

Feel free to ask any questions to do with this competition on our Facebook page or on our Blog. The voucher will be issued to the winner by email. A £5 voucher will be added to the prize if the winner resides outside the UK, to supplement additional shipping costs.

This promotion is in no way sponsored, endorsed or administered by, or associated with Facebook. You understand that you are providing your information to the owner of the Facebook page and not to Facebook.

Email ThisBlogThis!Share to TwitterShare to FacebookShare to Pinterest
Labels: Giveaway 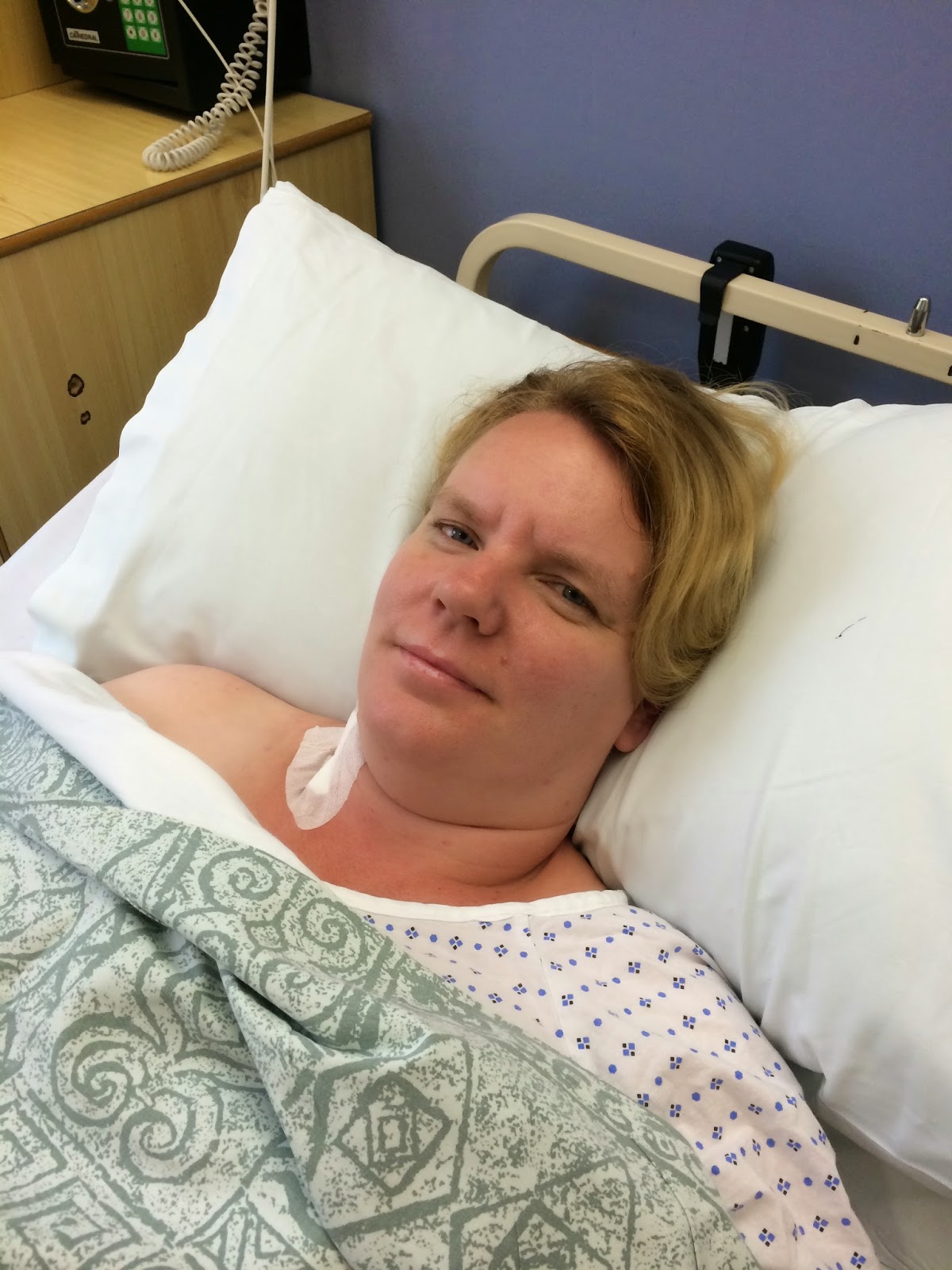 I thought it was time I wrote a post about the issues I am having with my right (dominant) arm. A year ago my shoulder started hurting a lot, and I assumed it was as a result of a whip lash injury I had sustained in a minor car accident a few months earlier. But then, around Christmas, my forearm started hurting until it got to the point that I could not use it any more, as it got worse my shoulder started hurting more and more too, and I was getting pins and needles in my hand. After months of multiple trips to the GP with 'rest advice' given for what was diagnosed as severe tennis elbow (they had no interest in my shoulder by this point), my arm had got so bad that I could no longer write, lift a small glass of water or even dress myself. Fine motor control was practically non-existent and I couldn't grasp things properly. I insisted that I be referred to a specialist.

I finally got an MRI 2 months ago, which revealed multiple problems in both my shoulder and neck (a very long list, some of which are growth 'defects'). I have since had a cortisone injection in my shoulder, which hurt a lot but didn't bring much relief. Today I underwent sedation and had two injections in my neck (sorry about the terribly unflattering photo LOL - thanks to a wonderful friend who lugged me around and sat with me for hours today. Thank you so much!) I really hope that it relieves me of at least some of the pain, but, depending on how I do in the next month or so, I may end up having surgery on either my shoulder or neck. I really hope it doesn't come to that!

I the mean time, I am still trying to bake as much as I can. I struggle with the detailed work, but my hand coordination does seem to have improved, so I am managing to do a bit, albeit very slowly! My BFF and my son have both been very helpful in lifting heavy bowls and putting cakes in and out the oven for me, whisking, stirring, rolling out fondant, etc. I also have gained a prodigy in my BFF! She works so well with me and picks up what I teach her so quickly, and she really listens and isn't afraid to make mistakes and try again. She practically made her baby's Blessing Cake on her own, as I had just had the injection in my shoulder and couldn't move my arm for pain at all. She was also invaluable in getting the Diamond Anniversary cake done, delivered and assembled last weekend.

Thank you for your support and if their is anything you would like to see me do/make in future posts, please just comment below :)

***UPDATE***
My arm has become much worse and I am awaiting imminent surgery. I can no longer bake or cook, except for very simple recipes, I can't drive, or even dress myself properly. I am feeling very frustrated and pretty much sit around reading or watching TV all day. The pain is so bad, I can't sleep for more than a few hours at a time, so I am also constantly exhausted. The good news is that my surgeon says that once I've had the surgery, I should be good as new again within 6 weeks!