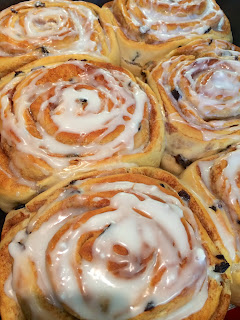 Makes 4 large buns
(I usually double it, then split into 6 very large buns and bake in an oven tray)

Method:
Heat the milk, water, and butter just enough for the butter to melt, then set aside to cool until it is about body temperature.
Measure out the flour, salt, sugar, and dried yeast into your stand mixer bowl and mix together. Pour the milk mixture into the dry ingredients and stir through quickly, then knead with the kneading hook until you get a smooth, but very soft dough (you know it has been kneaded enough when a small ball stretched between your fingers will stretch to form a very thin translucent 'window pane' without tearing.) At this point is is very sticky and difficult to handle. The dough can be kneaded by hand, but requires plenty of patience as it is so sticky, I don't recommend using a bread machine. Leave the dough in the mixer bowl and cover with cling film or a damp tea towel and leave somewhere warm (like an airing cupboard, or near a hot oven), until it’s doubled in size.

Knock it back with your fist and quickly knead in the raisins. Form the dough into a rectangle and press it out (or roll it out) until it measures about 6" x 18" (or longer). I do this on a piece of oiled greaseproof paper as it makes rolling the dough up much easier. 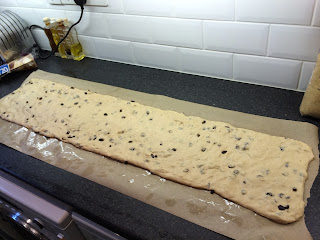 Spread with the melted butter, then sprinkle over Demerara sugar and cinnamon (as much or as little as suits your taste). Now roll the dough up tightly (like a Swiss roll), starting at a 6" edge, so that you end up with a 6" long roll. Slice into 4 equal pieces with a very sharp non-serrated knife, or a piece of unflavoured dental floss, and place the buns in a 9" square pan, equally spaced from each other and the sides of the pan. Ensure that all 4 buns are placed with a cut edge facing up and that they all look somewhat round (I also like to neaten the spirals where they have been smooshed when cutting). Cover again and rise until they are nicely puffed up and touching each other and the sides of the pan.

Bake for about 15-20 minutes at 180C until they are golden brown and sound hollow when tapped on the bottom.

While they are baking make your icing by adding a few drops of boiling water to the icing sugar until you get a thick, smooth icing. Spread this over the buns once they are out of the oven, while they are still hot (you can put on as much icing as you desire, my family prefer just a little icing). Allow to cool in the pan until they can be handled without burning one self. Eat immediately!
(Left overs can be kept for the next day, and are best heated for about 30 seconds in the microwave.) 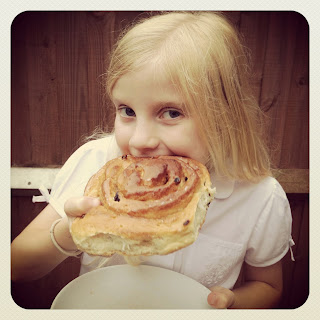 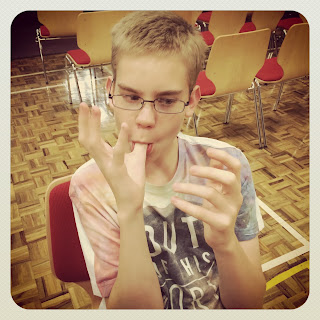 We had an amazing holiday, staying with some very good friends, in N. Ireland this summer. I finally got to visit The Giants's Causeway, a sight I have wanted to see ever since I first saw pictures of it in Primary School. It was a bit of a dull day and, because we went on a bank holiday, there were hundreds of people all over the sight, but I still managed to get a few good photos. 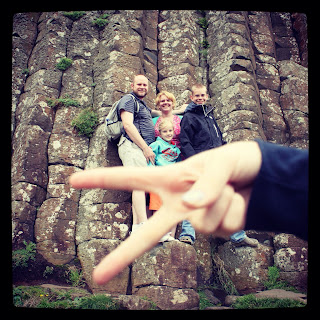 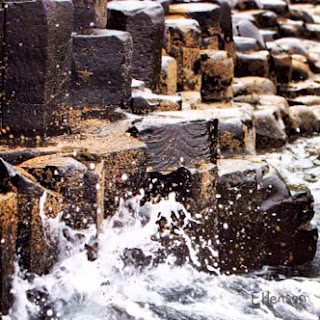 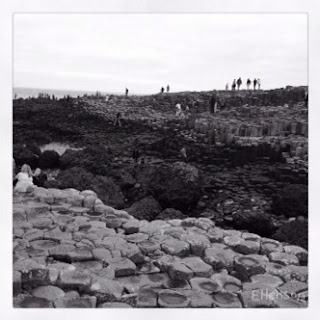 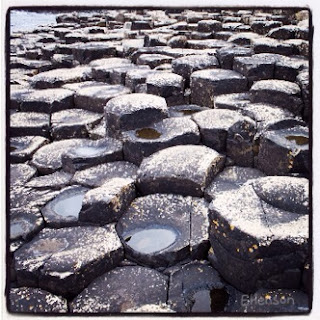 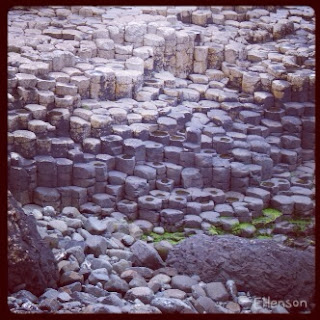 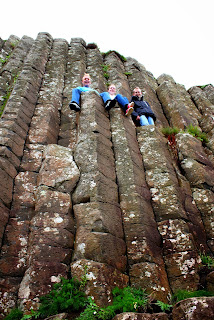 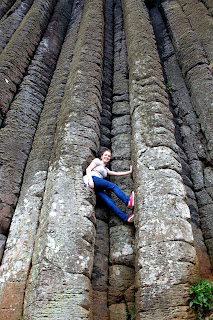 We hiked around towers, went for walks along the beautiful Bangor seafront eating ice-cream cones and watching yacht races, wen't go-karting, ate lots of great food, visited gardens, visited the titanic museum (I wouldn't recommend that), and saw a bit of Belfast. 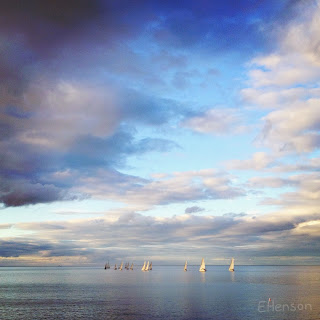 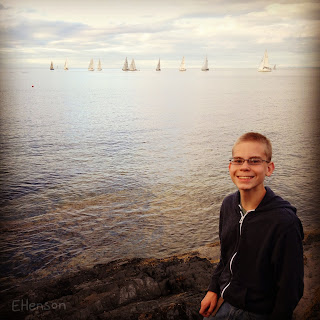 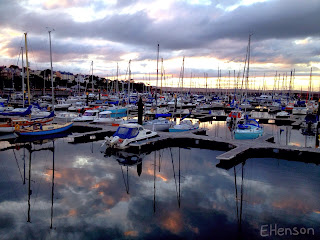 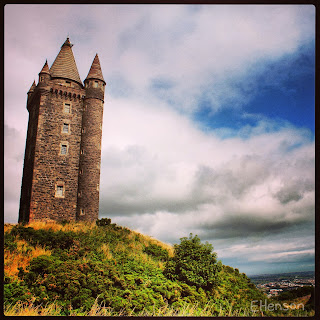 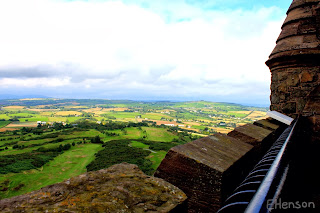 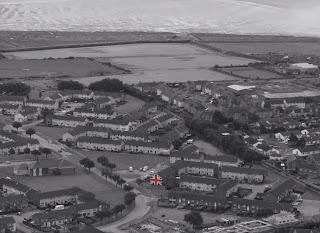 I also got to go fishing for the first time in about 20 years. I used to love going fishing with my Dad, but my hubby is not so keen! 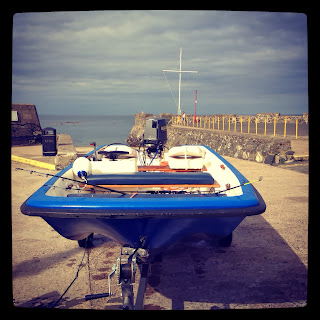 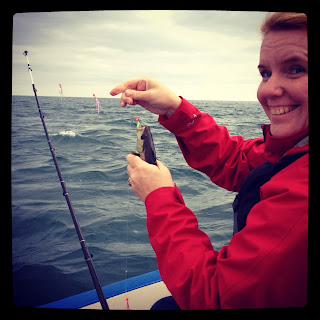 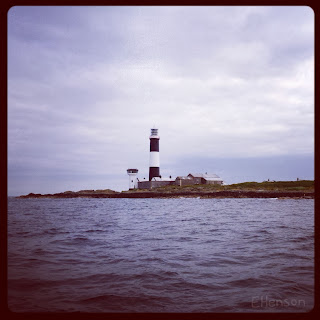 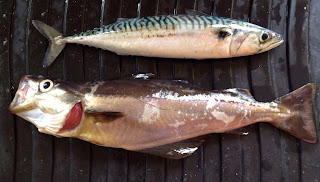