Jon went to his very first Youth dance on Friday night. He had a blast and came home with a massive grin on his face. I asked him whether he had danced with any girls, "of course!" he replied. I then had him demonstrating how he danced with them, prancing around the living room (have to give the kid credit for humouring me!)

Here he is, all ready for the dance. 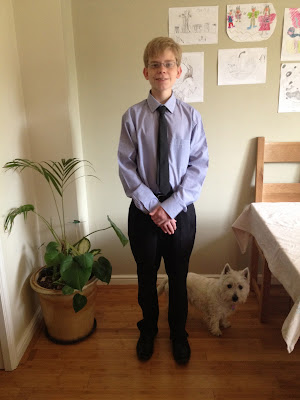 And so flies by another milestone. I had a bit of a reality check on Sunday, one of my good friend's eldest son is going off on his mission in a couple of weeks, and it occurred to me, that could be us in just a few very short years! Doesn't help of course, that in my minds eye, Jon still really looks like this! 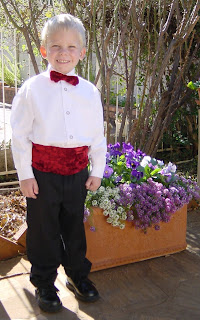 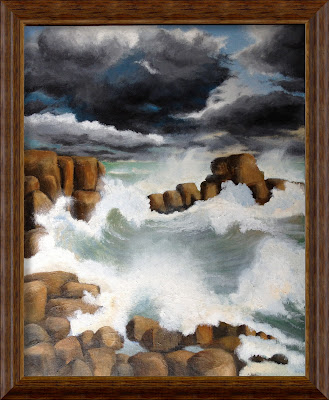 I painted this for the love of my life, Happy Birthday hubby!

Last week the kids were on half-term break, so we decided to go camping with some friends. We arrived to sunny blue skies and set up camp. 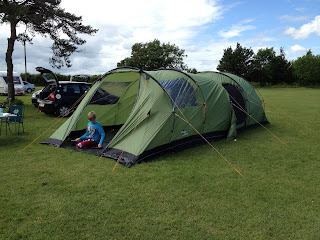 No sooner had we done that, then the weather turned to this: 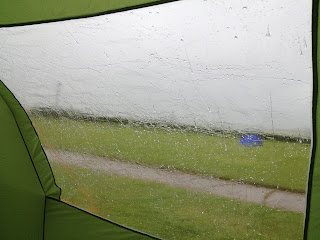 And we ended up doing this: 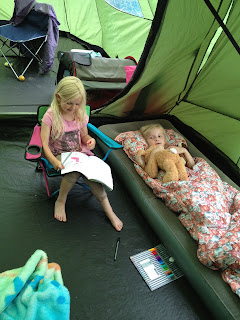 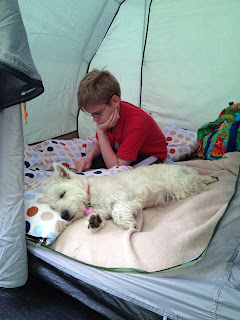 The rainbow was rather pretty though! 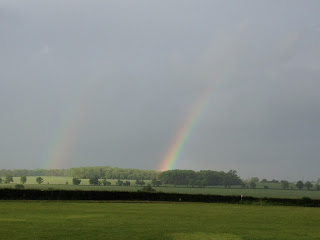 The next morning was cool, but dry, so we made our way over to the farm and went on tractor rides... 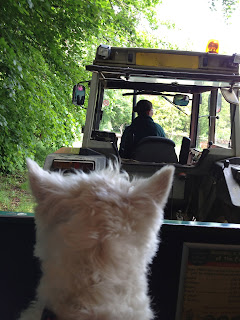 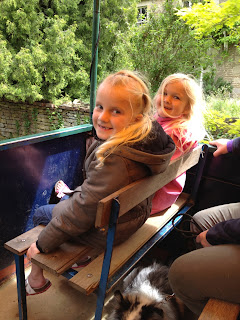 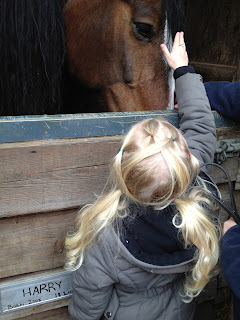 ...explored the whole farm, played Pooh sticks from the bridges over the stream, played in the park, rode bikes... 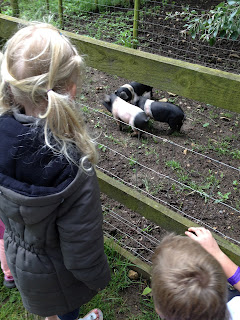 ...and by lunch time we were back to this again: 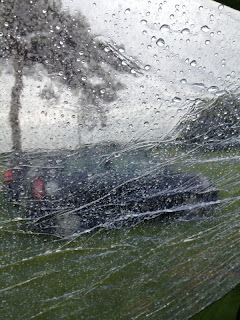 But when has a bit of rain ever stopped us from having some fun?

Up next was the duck race. 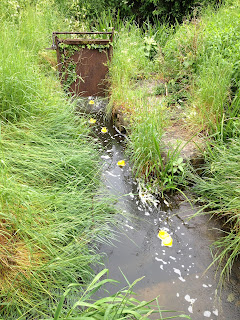 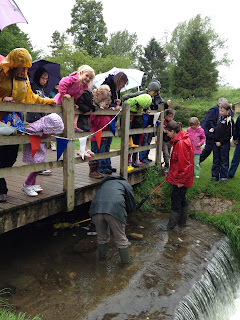 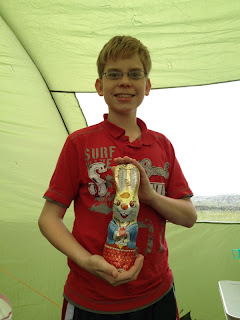 Then there was more playground playing and hay bale mazes, more animals to look at and more bike riding. 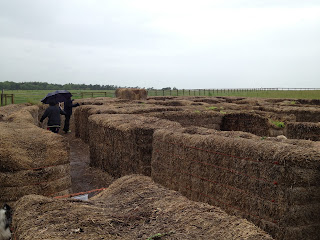 The night that followed was not as much fun, the wind picked up and started pulling our guy ropes out and both kids had panic attacks through the night. The following morning there was a sever weather warning for gale force winds, so we reluctantly packed up our tent and headed home. All in all though, we had a great time and are already planning our next camping trip (hopefully in better weather).